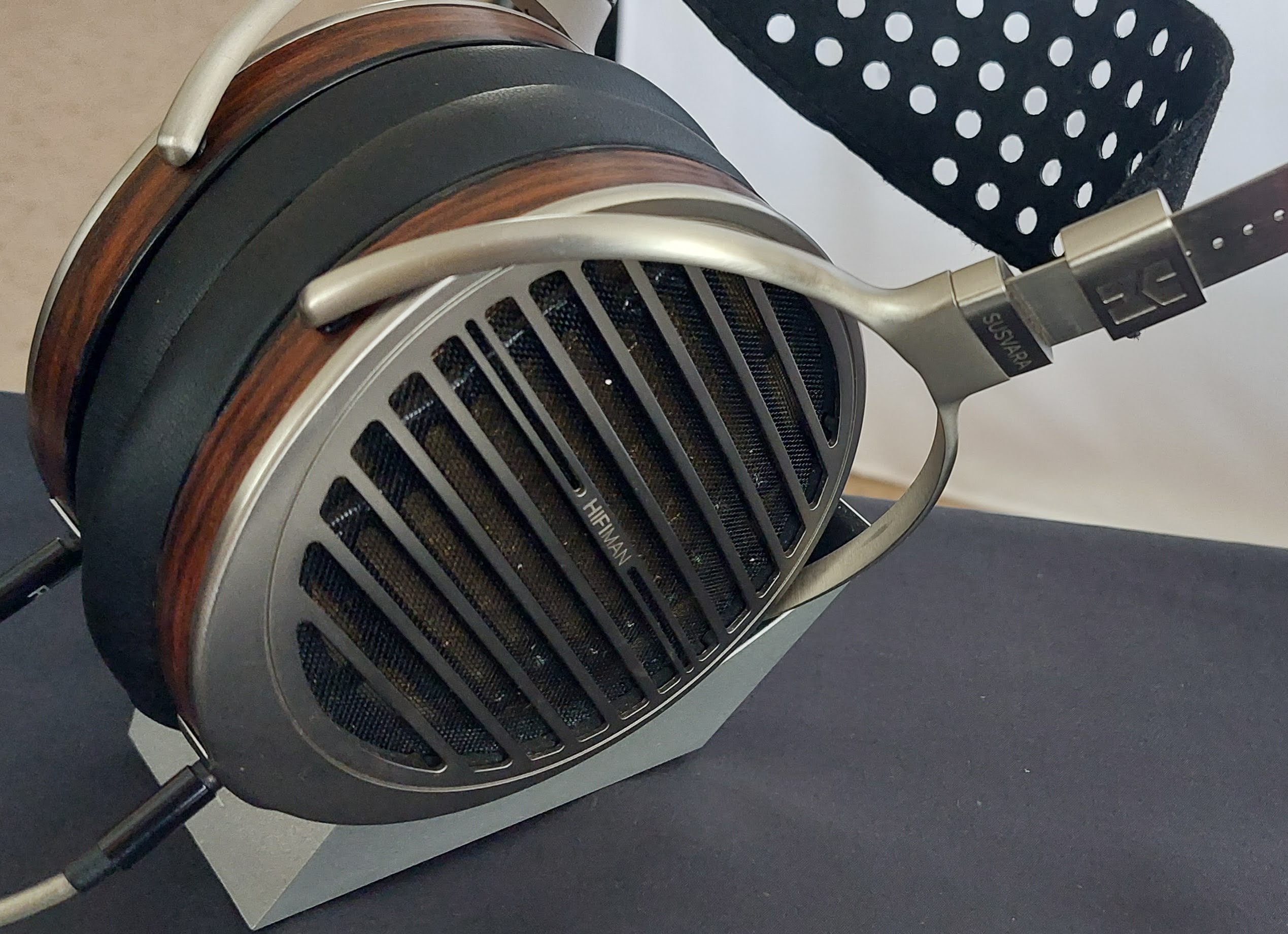 The great debate is finally resolved

I have heard from many out there that are lucky enough to own a pair of Suvara headphones, perhaps the best Planars in the World. How much is enough when it comes to getting them to sound as good as they can? How much money? How much power? Power corrupts, but not in this case. The Susvara craves power. It is one of the toughest nuts to crack in the corridors of power. The Susvara needs a few watts of power to get it working the way it needs to. Some headphone amps can provide this power, but very few cater for this niche product. HiFiMan made an attenuator box to enable you to use your existing speaker amp without accidentally blowing up the drivers. Believe me, although they are hard to drive, it happens. People have blown the drivers, and they must have been pretty gutted. These boys are £6000….

What do we do? And how do we do it safely? There are 3 ways I look at this issue. The first, and most obvious, is a dedicated headphone amp. That can’t blow the drivers, surely? In this case I have chosen the iFi Diablo as a guinea pig. The Diablo can output 5 watts from it’s headphone jacks in turbo mode. That’s pretty serious for something which can run on battery. The Susvara starts getting very loud indeed at half volume in turbo mode. In fact I had to dial it down slightly. The second way is to use a grown up amplifier. An amplifier that should be connected to a pair of loudspeakers can easily handle the Susvara’s needs, provided you have the right kit. I have plenty, don’t worry!What you need to do, is to ignore the headphone jack at the front of the amp. That will only be designed for normal headphones. The Susvara is anything but that. The Susvara needs the juice that can be produced from the speaker taps at the back of the amp. Now, we must tread carefully…. There are 2 ways to do this. Method 1 is the safe approach. This is obtained with a little black box (of course) which is called an attenuator. An attenuator uses circuitry to limit the strength of a signal. In our case, that will be the amount of power being produced by the speaker taps. The streamer I use in the demo is a Nova Fidelity X35 and it produces 70 watts per channel. The Susvara doesn’t quite need that much. The box is great if you think there is any chance that you aren’t careless enough to have the volume set too high. You may just get away with using the box unless you listen to your home hifi even louder than I do. Which I seriously doubt, but it’s possible I suppose.

The 3rd way is the way of danger. This is the one you really want to know about isn’t it? I’ve got you salivating, anxious for the answer. The 3rd way is a direct cable connection between the speaker taps and the Suvara, using a custom made balanced cable to a 4 way left right positive negative banana plug termination. I first saw one of these included as standard for my AKG K1000 Bass Heavy Earspeaker. The AKG is one of the few headphones that is even harder to push than the Susvara. It is incredibly inefficient, in a beautifully elegant way. That’s another story. We are here for the HiFiMan. A beast we shall tame. You have already worked out that by a direct connection, this means we can tap into the same power that a big pair of floorstanding speakers needs. That’s scary. The advantage of doing it this way is that there is no attenuation. Attenuation needs circuitry. Circuitry interferes with the signal. The signal loses its purity. If you were to connect the Susvara’s using this methodology and kept the volume the same as when you were listening to your floorstanders, or even the attenuator box, the Susvara’s will be toast. They will be history. Goodnight Vienna. Fare thee well spanish ladies etc. etc. It will be too much power and the drivers will go up in smoke. Irreparable damage ensues. grinding of teeth, wringing of hands, perhaps even tears; the inevitable response. I hope I’ve put you off, even considering doing it this way. But, if I haven’t read on.

We have a set of test results back. They are contained within the field test I conducted in the video above. I used a pro PCM recorder and attached a pair of Pro Binaural Stereo Mins in my ears. I then put a set of Susvara on my head and recorded the results of each of the 3 ways described above. If you want to hear and work out which one was which, get involved in the video above before you read on. If you want me to simply cut to the chase the results are as follows – the balanced cable won – by a large margin. Coming in a long way behind – the attenuator box, which is a really good version of one of those things, with some seriously good components inside. Third, and not too far behind the attenuator – the Diablo. The Diablo was always the underdog – it didn’t have a 70 WPC amp or a £5K DAC. I was impressed with the Diablo’s rich, full sound. What a tiny form factor to attempt to ascend to such dizzy heights.

The bottom line – if you want a decent bottom line, then as a rule of thumb, look to the full sized amplifiers for the HiFiMan Susvara. There are some headphone amplifiers out there that can do it justice, that I will readily accept. In fact, Fang has decided to introduce the EF400 onto the market, which provides ample power for it and has been produced specifically to cope with the Susvara. I have plugged the Susvara’s into the EM100. That was a very special experience. They are a £12000 speaker and headphone amp. I have also heard them through some of my colleague’s pure class A DIY builds and that is outrageously good. For mere mortals, a speaker amp will suffice. For now, I have solved your conundrum and answer the burning question – what makes a HiFiMan Susvara truly sing? I rest my case. 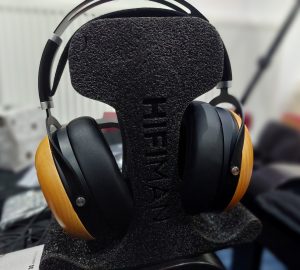