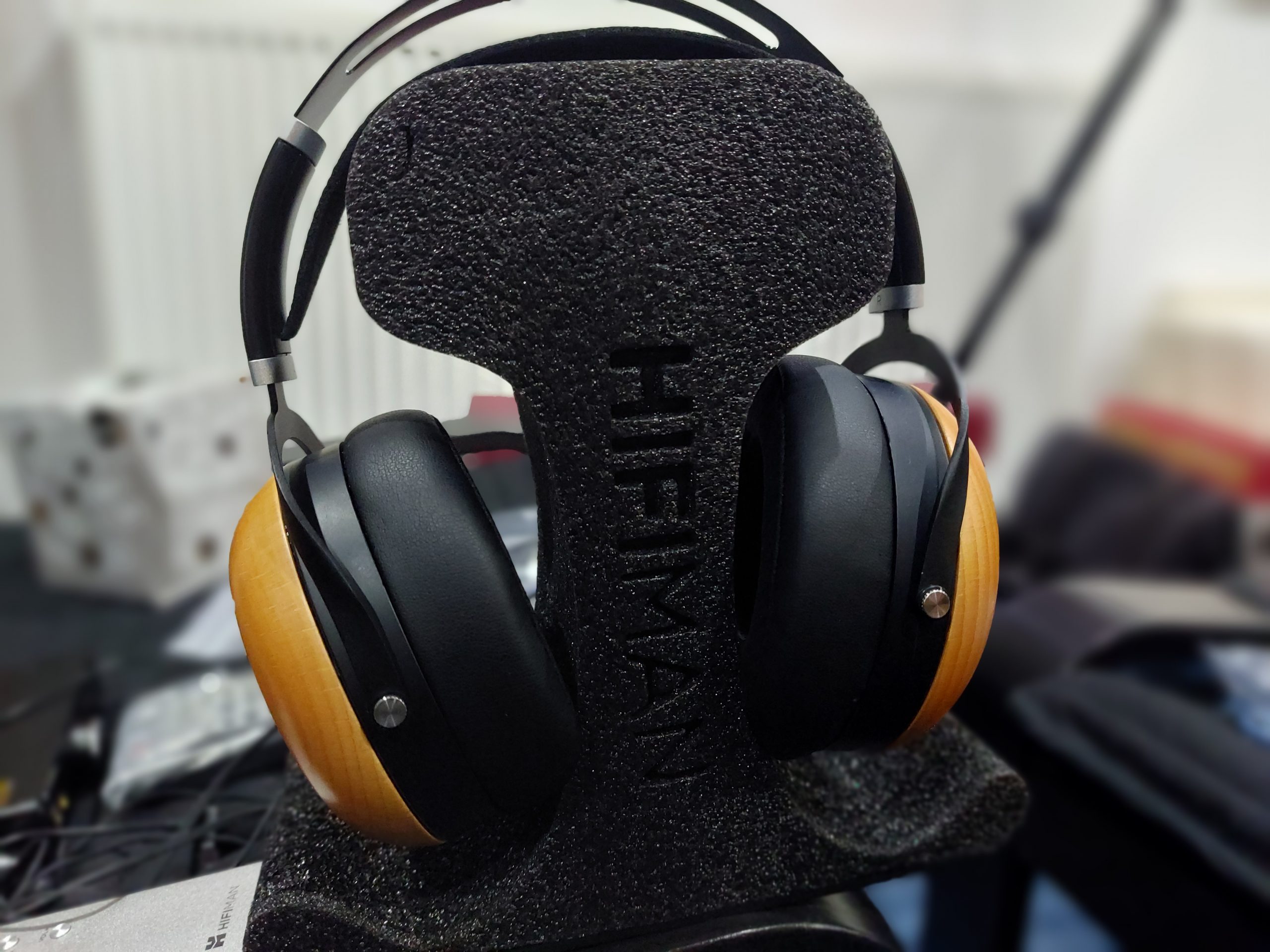 The Sundara Open Back is the most popular headphone HiFiMan ever made. Let’s let that sink in…. All of that huge range of stuff and this continues to outsell the lot. I’m sure a price reduction to $299 has assisted the champions status, but even my revered Edition XS doesn’t seem to be able to catch them, at least not just yet. And now I am supposed to pit these against some newcomer? Who dares tread on such ground? It could only be someone on the inside, someone who knows every move and can counter it. It can only be a Sundara II……

And here we have a nother Sundara. Yet it’s not quite a II. It’s a Sundara Closed Edition. A Closed Back version of the best seller. The temptation must have been strong to bring the Susvara title to a closed back for HiFiMan. It will certainly draw attention to a headphone among many releases vying for your money. So what is different and what is the same? Difference no.1 – the cups. The Rosewood cups of the closed version couldn’t be any different from the industrial look of the black wire mesh finish of it’s brother. Does the industrial/natural mix work? That is a matter of personal taste for sure. I expect there to be a different finish in a new version, but of course of these sell like hot cakes, nothing will be changed. The next major deviation from the open back is that the Closed has stealth magnets. Many will know that this is trickle down technology that was first introduced in the Susvara model – a true classic amongst an enviable range. With the open back you still get the super thin NSD diaphragm and the Planar Drivers, but no stealth. The Closed Back comes in a plain box, but inside the packaging is a protective foam shell which can be used as a rather useful (if somewhat cheap looking) headphone stand. No such frills for the Open Back. Difference no..(?) is the price. Currently the Closed is retailing at $399, the Open has come down a long way from it’s starter RRP of $499 and is currently being sold for $299.

The tuning, driver, NSD and cabling is all similar. I’m sure I can hear many of you thinking “but what about the sound? And what about the sound quality? That can’t be the same, can it? Well, let me leave you in suspense no longer. It can’t be the same and the sound isn’t the same. There are physical obstacles to achieving that which have not been overcome, if they ever were intended to sound exactly the same. I get some flavours, but not the whole dish.

So what are we saying here? Who wins the battle? Who reigns victorious?

Are we talking just sound quality? If we are sticking to the most important aspect of a headphone then I mist ask the Closed Back to bow it’s head in homage to it’s more eloquent brother. The Open Back shows off it’s greatness, despite my preference to the original version. The “silent revision” of 2020 has produced an easier to drive phone with more bass slam, a slightly smaller sound stage with prominent vocals and main instrument. The bass of the Closed Sundara, whilst admirable for a closed, is slower and tends to bleed more into the mids. The Sound Stage is inevitably smaller than be achieved with the Open Backs. That shouldn’t be too much of a surprise. The HE- R10P (£5500) has massive cups, and a lot of dosh invested inside them. They are the only Closed Backs I’ve heard that can hold their own for Sound Staging against an Open, so it is no shame for the Sundara.

How did I come to this conclusion? By grinding away hours upon hours listening back and forth between both headphones, of course. And I will give you the chance to do so here…..

The Closed Backs are good. They aren’t quite as good sounding as the Open Backs and cost $100 more. But could you live with them? Here are some things to consider. The Closed Back is more versatile than the Open. You can use the Closed Back in the same room as your family or friends or flatmates. You can also use them to isolate yourself from outside noises. These are the reasons why there was no such thing as an open back headphone in the early days of portable HiFi. It was all about long coiled cables, big cups and big pads back in the 60s and 70s. Things have got much more complicated since then. If you think you are going to listen to more music if you can be in the family room and use them, then perhaps a little sacrifice in SQ will be worth making? Food for thought. Otherwise, maybe further refinements can be made to that cup design or to the turning, or to both, and the Closed can mirror or even outclass it’s brother. Until then, we still have a head chef and a sous chef. IF you can afford it, and you see a need for it, get a 2 course meal. If not, you probably already have the Open Back. Most people do….. 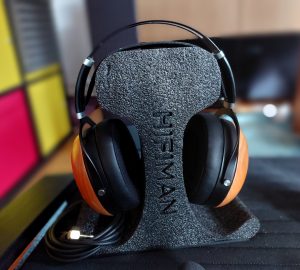